The existence of Roman hot baths at Asolo was known as long ago as 1715 when a Roman inscription was discovered having been put to new use as the base of a window. It commemorated a certain Publius Acilius, curator rei publicae originally from Rome (a sort of Prefectural Commissioner today), who restored the public […]

The building of the medieval town’s defences along the lines of the system of fortification still partly in existence, was completed in the fourteenth century, when Asolo became the object of bitter, continuous struggles between the noble families of Verona, Padua and Venice. Probably the city had already had a number of towers and isolated […] 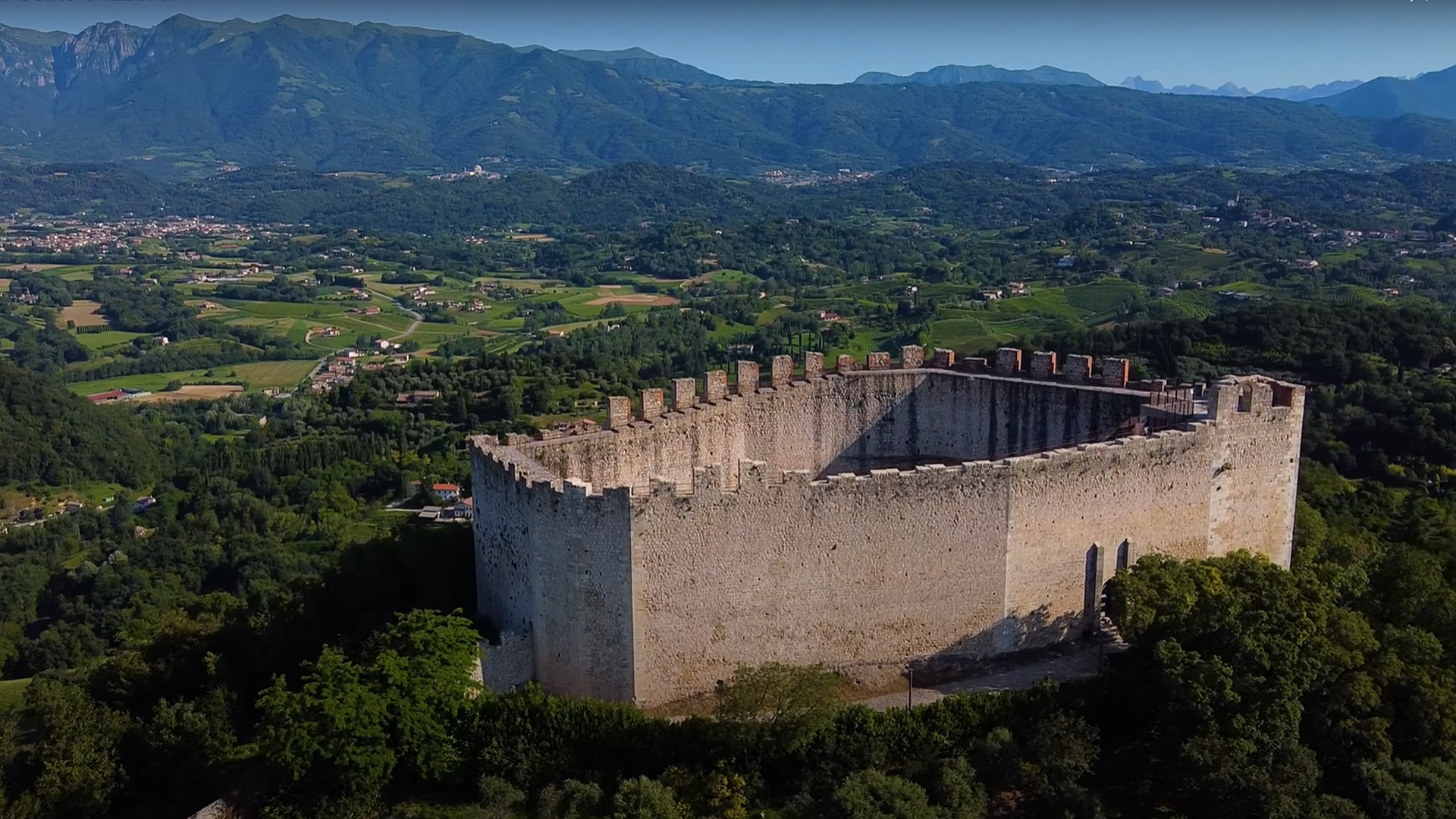 Built at the summit of Mount Ricco that overlooks the centre of Asolo, the mighty edifice in irregular polygon style of the fortress (average height 15 metres and a width of 2.5 metres for the north and west sides and 3.5 metres for the other sides) dates back to a period spanning the middle-end of […] 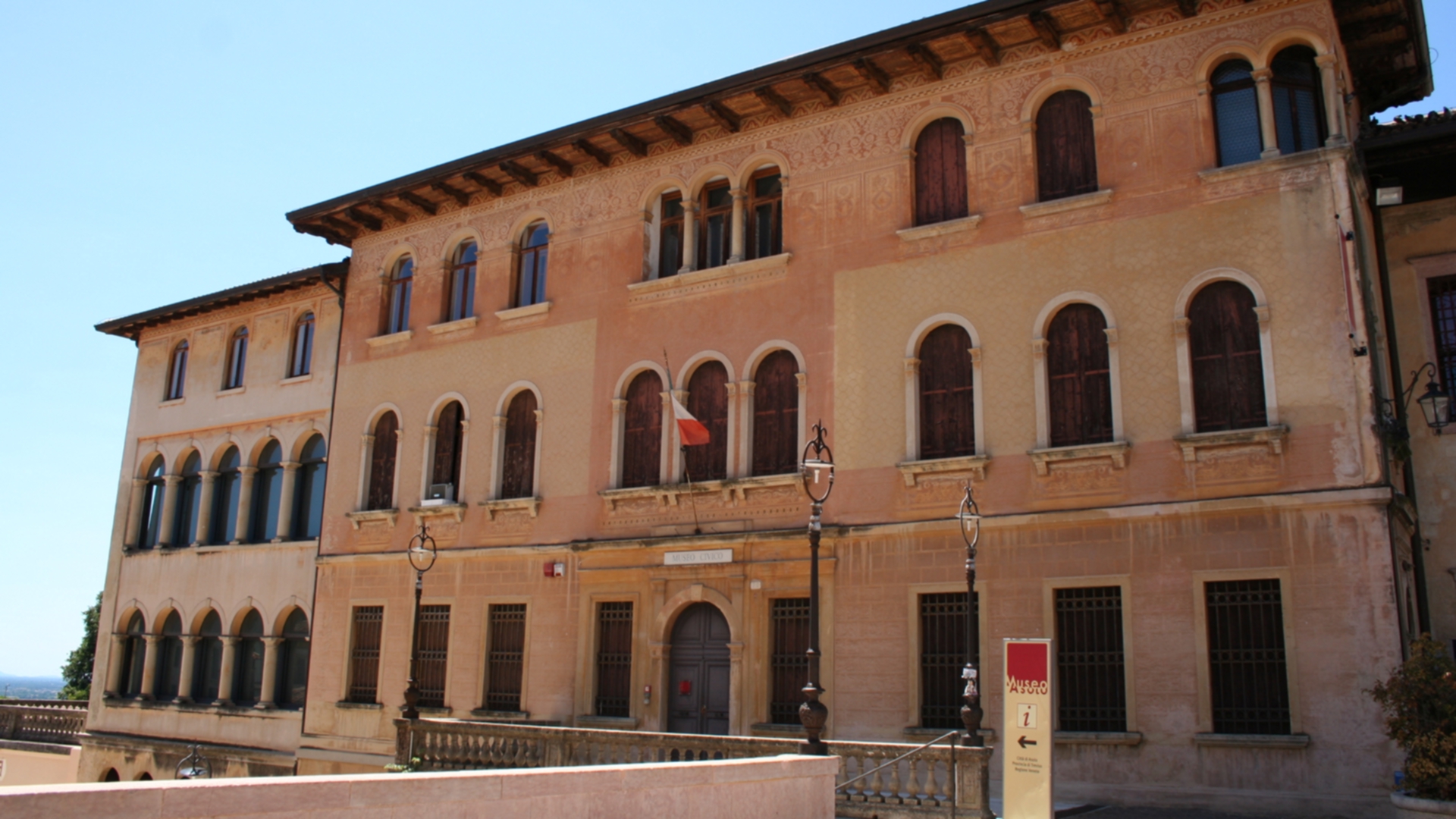 In addition to the Palazzo del Vescovado, the current Town Museum also occupies the Loggia della Ragione building built to house the representatives of the Town Council and the Magnificent Community of Asolo and was decorated with frescos around the middle of the sixteenth century. The first nucleus of the museum’s collections was formed at […]

The castle, together with the fortress one of the symbols of the Asolan countryside, seems to date back to the 10th century although there is no definite information indicating the origins of the complex In 1242 it was home to Ezzelino da Romano and, from 1339, it became the seat of the podestà of Venice. […]